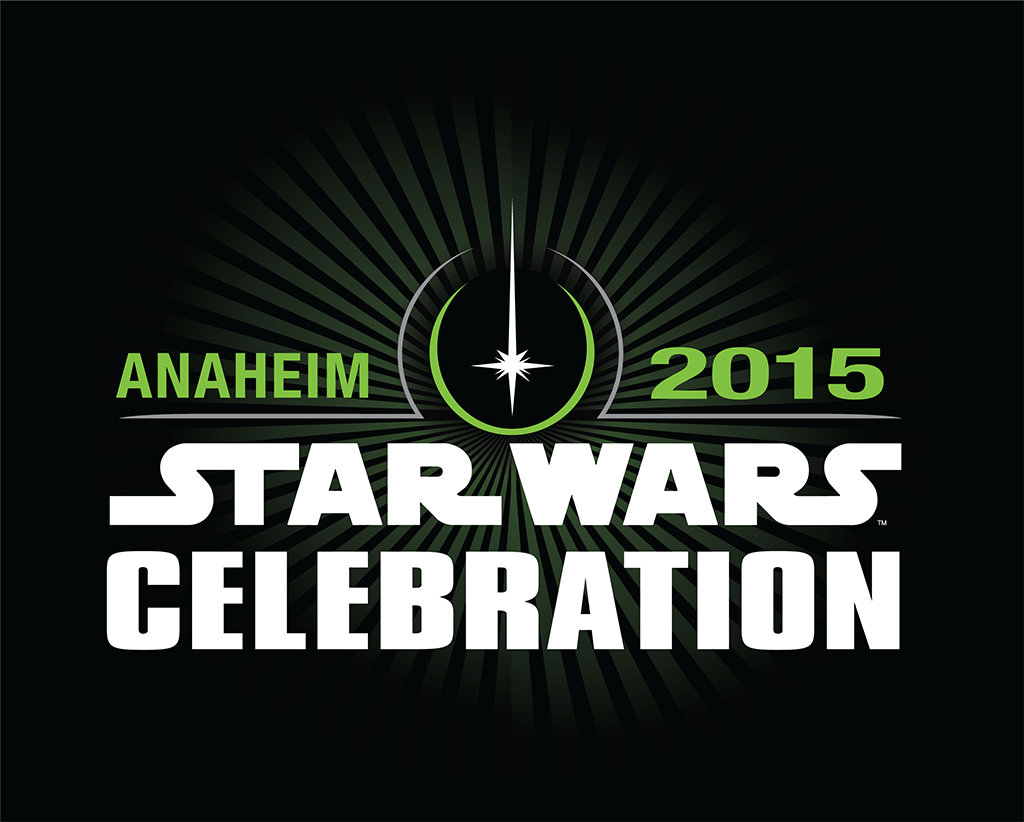 STAR WARS™: BATTLE POD™ immerses players with its special dome-shaped screen, surrounding them in the excitement of a Star Wars™ battle. Featuring five iconic locations from the films, the game further brings players into the Star Wars universe through a unique feedback controller and vibrating seat that are both synced with the on-screen action. Additionally, special air blast technology is used to simulate the rush of wind and G-force sensation felt during flight, and 5.1 surround sound is used to round out the entire experience. When these features come together, they provide fans with the most immersive Star Wars arcade gaming experience possible.

BANDAI NAMCO Amusement America will be bringing four STAR WARS™: BATTLE POD™ units to the Star Wars Celebration. The units will be proudly displayed and will be playable for free during the entire four-day celebration.